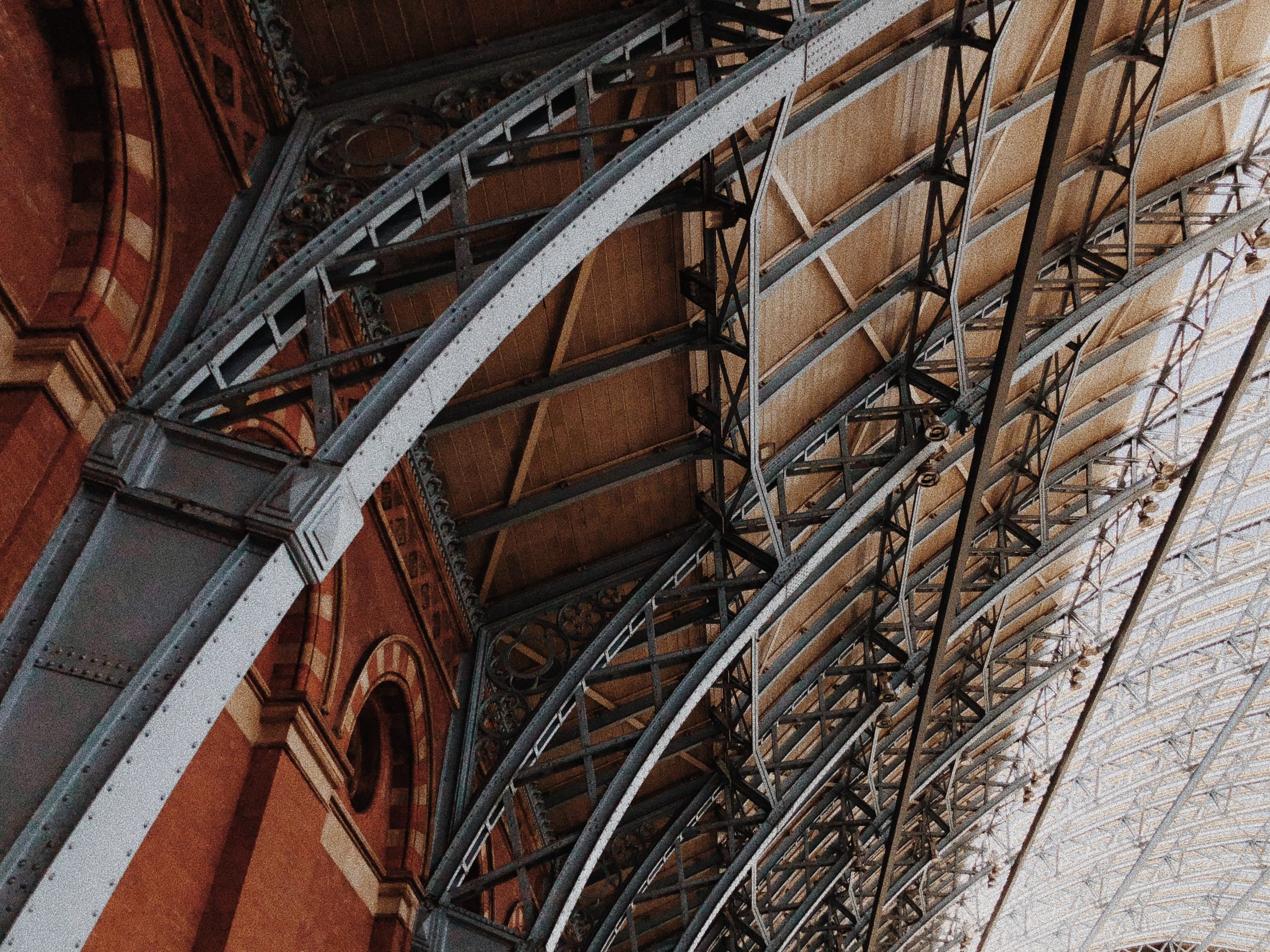 When James Watt perfected it in 1781, things moved into high gear. In the US, the revolution started a little later than Europe, and one man is credited with doing so – Samuel Slater.

The most important thing to note is that it was not a single event that brought in change. The revolution was a series of important events that changed how humanity lived and worked. Therefore, it is important to understand the entire timeline of the industrial revolution. Below is a timeline from the American perspective:

1793 – The same year Slater started his mill, Eli Whitney invented the cotton gin. This was a critical invention that increased the productivity of processing cotton. Cotton, as we all know, is one of the most used fabrics in clothes.

1807 – The first successful steamboat operation got commenced by Robert Fulton. His boat was called the Clermont. This was yet another moment that showed how mechanical means could help humanity.

1825 – The Erie Canal was completed. It opened up a navigable water route from the Great  Lakes to New York City and the Atlantic Ocean. It greatly enhanced the development of New York and by extension, the United States. 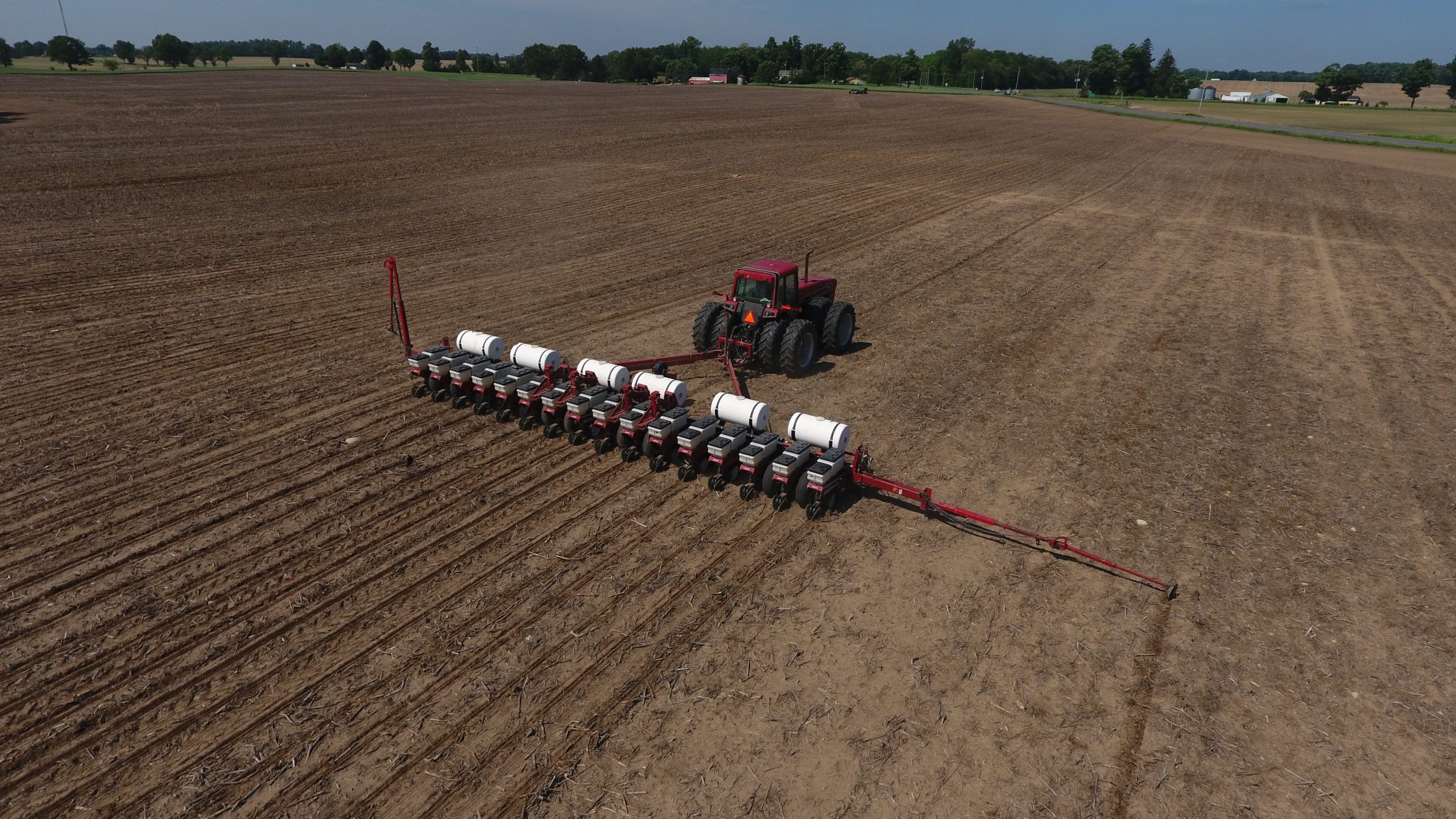 1844 – Samuel Morse invented the telegraph which single-handedly changed how people communicated. The ability to communicate over long distances was a miraculous gift of science and technology back then. It brought the world closer and allowed trade and business to flourish.

1844 – A patent for vulcanized rubber was granted to Charles Goodyear. It allowed the rubber to withstand high temperatures that, in turn, allowed for its practical use.

1846 – Elias Howe invented the sewing machine which became an important part of the Amerian household in the succeeding century.

1853 – Another major invention happened this year. Elisha Otis invented a safety brake for elevators finally making them practical and safe. This single invention kickstarted so many building projects that simply weren’t possible before.

1869 – The Transcontinental Railroad was completed that greatly stimulated the American economy. 1870 – Historians generally agree that from this point on, the second industrial revolution began. This revolution saw an even faster rate of innovation leading to the development of technologies that we use till this day.

Benefits of Buying A Tesla