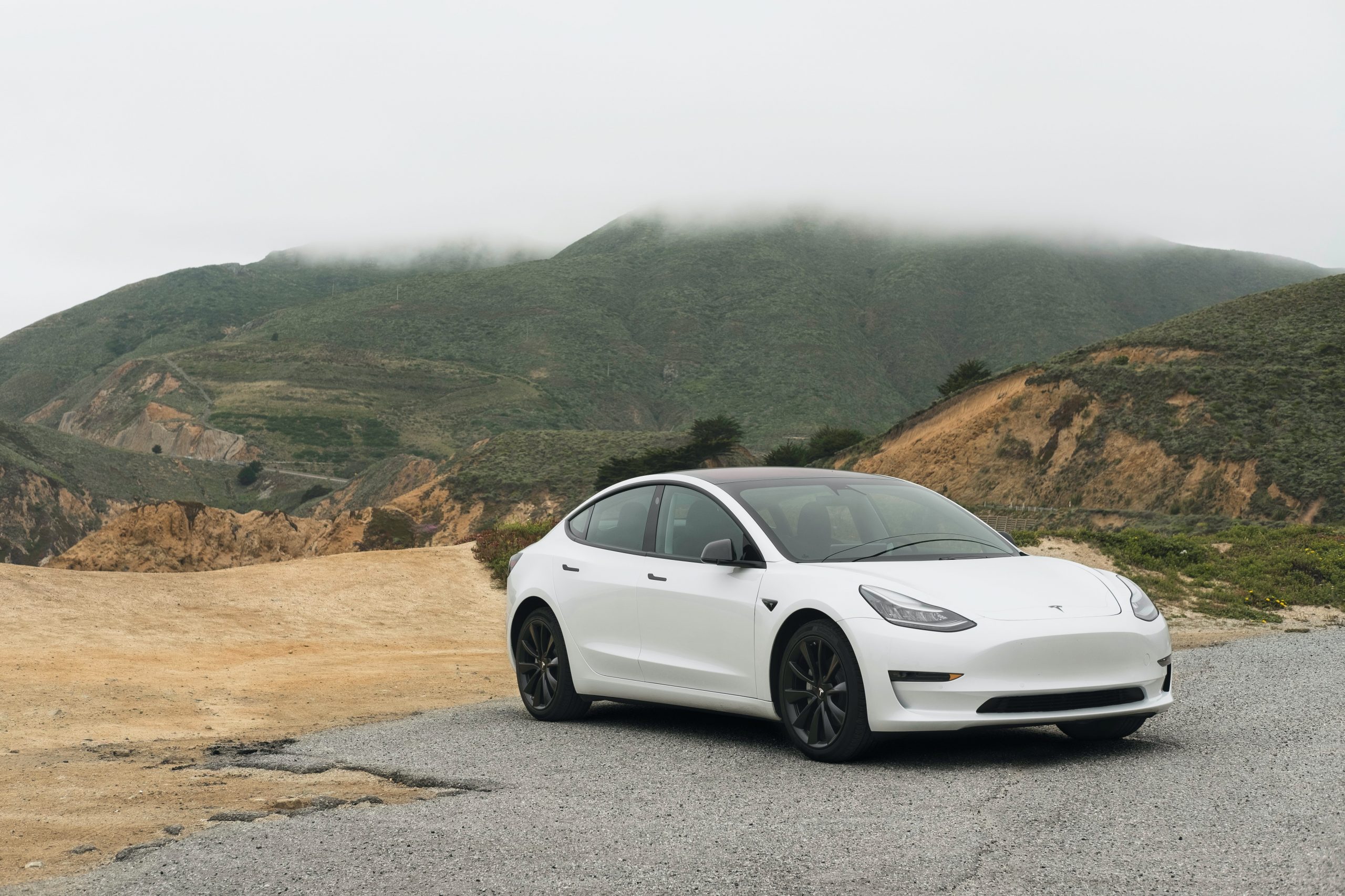 Electric cars have suddenly gone from being non-existent to super popular in the last decade. And if there is one company that gets the most credit for this, it’s Tesla. It has created the perfect electric cars that its users simply love to own and drive. You could say that Tesla is the Apple of cars. But that’s not all though. There are so many benefits of buying a Tesla that it has become a no-brainer. The five major benefits are as follows:

Tesla cars have been rated the most secure cars in the world over and over again. And without a doubt, safety is one of the first things that a person looks for while buying a car. The materials used, the Autopilot software, the quick reactions, and so much more come together to ensure the safest drive possible.

There are so many instances where Tesla cars have saved the lives of the driver and their family/friends. In so many of these cases, the car took over and avoided an accident.

Tesla cars are all-electric. This means that there is literally zero harmful emission coming out from them. This contributes hugely towards making the environment less polluted. This also helps curb global warming and combat climate change. So, just by owning a Tesla, you are doing your part in making the world a better place to live in. And that should be a reason enough to get one.

Tesla owners love to drive their cars. They say that there is nothing else that even comes close to the experience that they offer. This is only natural. The whole experience is really smooth with effortless and fast acceleration, great handling, sleek powertrain, and more. 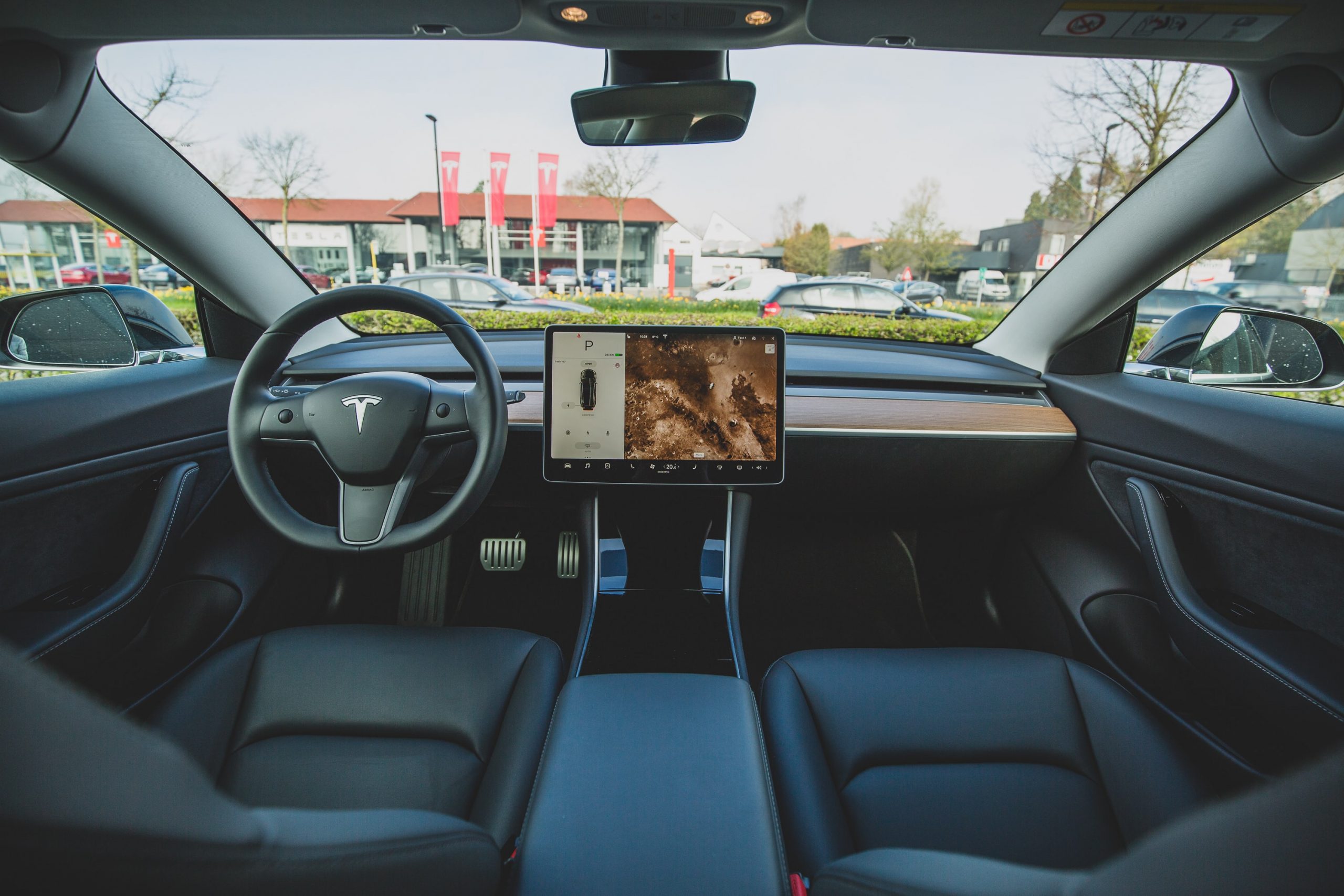 People also love to use the Autopilot feature which feels like technology straight out of a science fiction novel. On top of all this, there are special power features like “Ludicrous Mode” that gives an instant and powerful acceleration. This feature surprises most people as they don’t traditionally expect such performance from an electric car.

Tesla cars actually save money instead of costing you like other cars. For one thing, you don’t have to pay for gas ever. Also, there is an ever-increasing network of official Tesla charging stations. You can get free charging at these stations so you basically don’t have to pay a buck for fuel! This is completely unheard of. Tesla cars also require little to no maintenance which again saves you money. 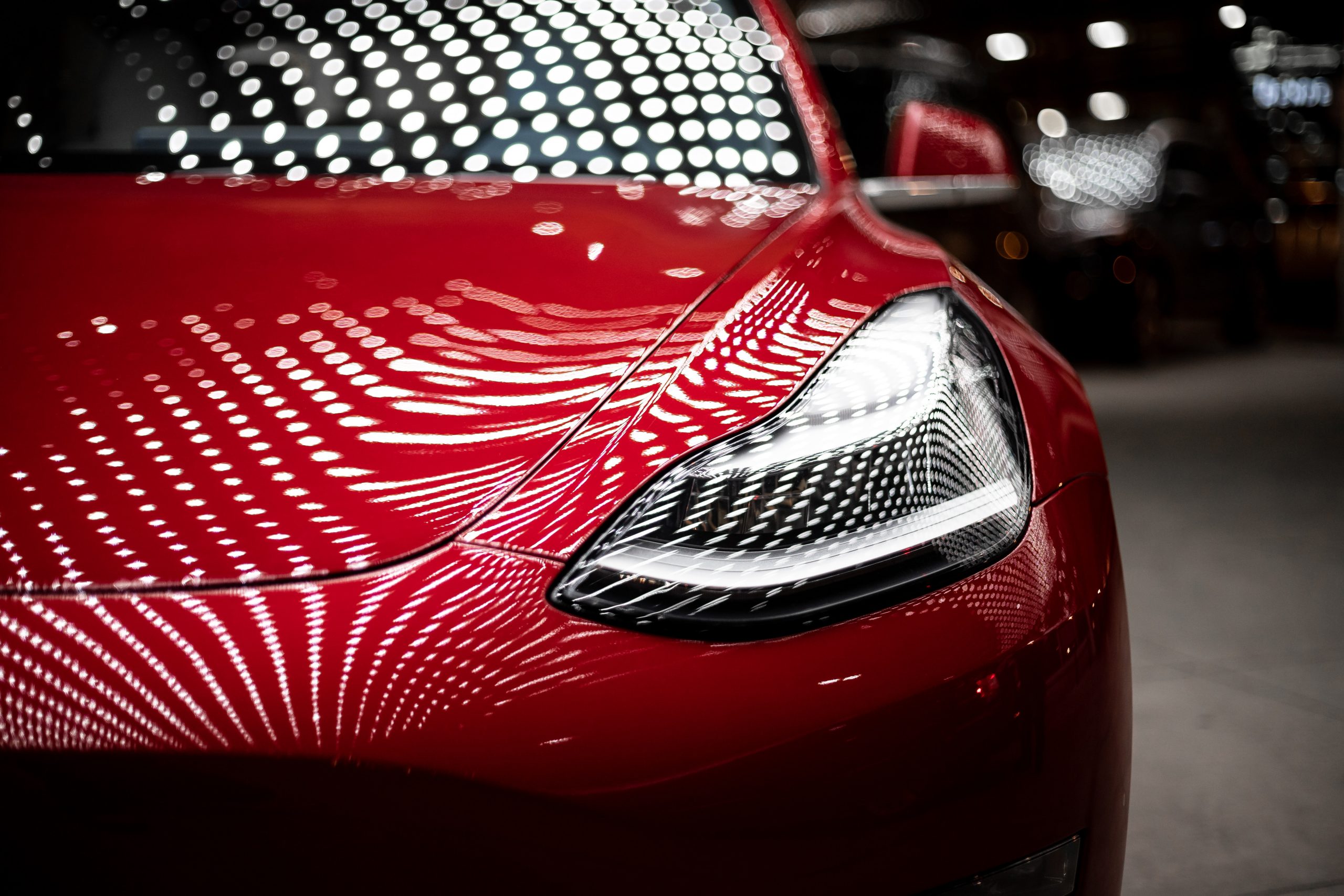 Tesla cars are often said to be a work of art. Their design feels premium and speaks of class. It’s the closest feeling you can get (in terms of design) to a race car. In fact, the sheer power only complements that feeling further. Elon Musk, Tesla’s CEO personally sees to it that the designs of Tesla’s cars are extremely beautiful. That’s the hallmark of a great company and a great lineup of cars.

The Timeline of The Industrial Revolution In The United States